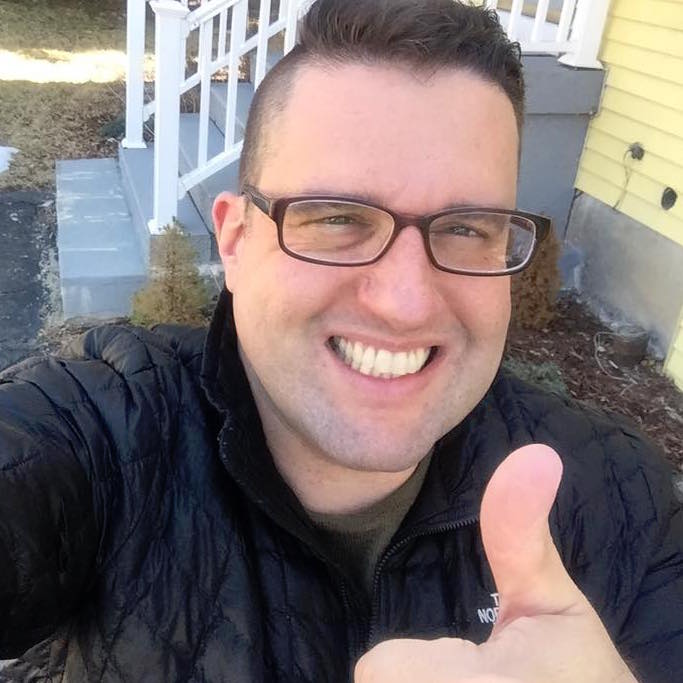 Mike Fortune was a UAlbany CDIT/SUNY Learning Network intern for the Fall of 2010, earning 3 credits toward his CDIT MS degree, and continued his internship through Spring 2011. Today he is an Educational Technologist with SUNY Empire State College. As a member of a vast state-wide network, he supports and trains faculty in their use of technology for teaching and learning in adult-centered, non-traditional higher education. He also teaches as an adjunct for ESC in the areas of Instructional Design, Instructional Technology, and Social Media. Mike has his BM.ed in Music Education from the Crane School of Music at SUNY Potsdam, and an MS from SUNY Albany in Curriculum Development and Instructional Technology (CDIT) with a concentration on Instructional Design and Technology.

During the Fall 2010 semester I was an intern with SUNY Learning Network through UAlbany.  The course was administered through Dr. Peter Shea and I received 3 graduate credits upon the end of the Fall term.  I stayed on as an intern until my last day of April 28th 2011, even though I received the credits for it, to benefit from the extra time learning from those that I interned for, specifically Dan Feinberg, Rob Piorkowski and Alejandra Pickett.

My internship time consisted of one full work day every Thursday.

On several of those Thursdays I was brought along to the SLN workshops conducted by Dan, Rob and Alex at Rockland County Community College. On Thursdays that they did not conduct faculty workshops at RCCC, I was with them at the SLN Office.

By being an intern at SLN I have been brought in to understand and take part of the “real-world” application of Instructional Design and Instructional Technology.

In most instances, my opinion and perspective was called upon directly by the directors to engage me in the professional decisions they make.

By being included as a speaker in their RCC workshops I was forced to apply my knowledge to aid faculty in their pursuit of teaching online.  By working along side in these workshops with Dan, Rob and Alex, I was able to ask them questions regarding advanced level use of the ANGEL LMS.

By conferring with them I feel my perspective of and ability to communicate instructional design has been greatly enhanced in order to best serve higher education faculty members.

Through hands-on application during the SLN internship I feel my abilities as an Instructional Technologist were further developed and enhance with their guidance as well.

I highly recommend any graduate student of the U. Albany M.S. C.D. & I.T. program to take part in the SLN internship to give you the experience you seek if working towards Instructional Technology and Design as a career path.