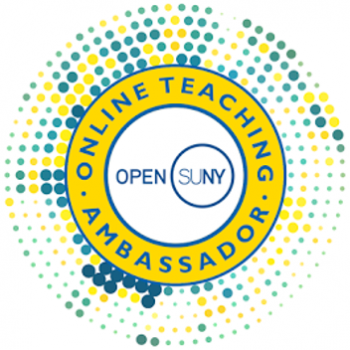 Dr. Phillips’ research has focused on decision making and career development. Her recent research has examined other-than-rational decision making strategies as well as the role of relationships in career decision making. She was the 1991 recipient of the American Psychological Association Division of Counseling Psychology John Holland Award for Outstanding Achievement in Personality and Career Research, and has published widely in career development and vocational psychology. She has also been instrumental in creating cross-disciplinary initiatives, including research defining state-wide models of the practices in higher performing schools undertaken in a unique public-private partnership, and in developing research capacity for university-community partnerships through the NIH-sponsored Center for the Elimination of Minority Health Disparities.

Active in promoting excellence in academic programs and professional practice, she chairs the National Advisory Council for Institutional Quality and Integrity, developing recommendations to the United States Secretary of Education on matters of higher education institutional accreditation and quality assurance. Previously, she led the American Psychological Association Committee on Accreditation – one of the largest accrediting agencies in the nation. She has also worked with certification, accreditation, and licensing issues in her leadership of the Joint Designation Committee of the National Register/American Association of State and Provincial Psychology Boards, and was appointed by the New York State Board of Regents to their policy advisory group, the Professional Standards and Practices Board for Teaching.

She is a Fellow of the American Psychological Association and a licensed psychologist, and was named the 1998 Distinguished Psychologist by the Psychological Association of Northeastern New York. She received the National School Development Council Cooperative Leadership Award of 2004. Her work in the education and training of psychologists was recognized by the Council of Counseling Psychology Training Programs in the 2009 Lifetime Contribution to Education and Training in Counseling Psychology.