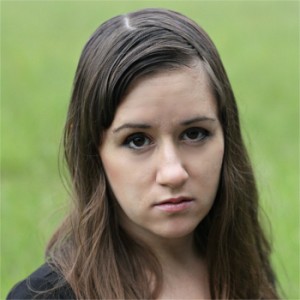 Jessica developed the on-line Fundamentals of Speech course at SUNY Sullivan, which launched in the Spring 2015 semester. Many successes and realizations occurred in that first semester, including the realization that the “at home” audience had to be “shown” at the beginning and the end of the speech. She went on to teach the shortened Summer 2015 session, another 15-week version in Fall 2015, and, launched the mini-session version in Winter 2016. She has enjoyed fine tuning the way that the student engages with their “at-home” audience and their virtual audience. She also enjoys providing an on-line solution to the non-traditional student, especially those with large families and hospital work hours. Jessica also incorporates the on-line format for all her classes with tests, journals, and assignments.

Jessica holds a BFA in Acting with a Performing Arts Emphasis from Cornish College of the Arts, an MFA in Theater from Sarah Lawrence College, and was a member of the 2001-2002 Professional Arts Training Program at Seattle Repertory Theatre.